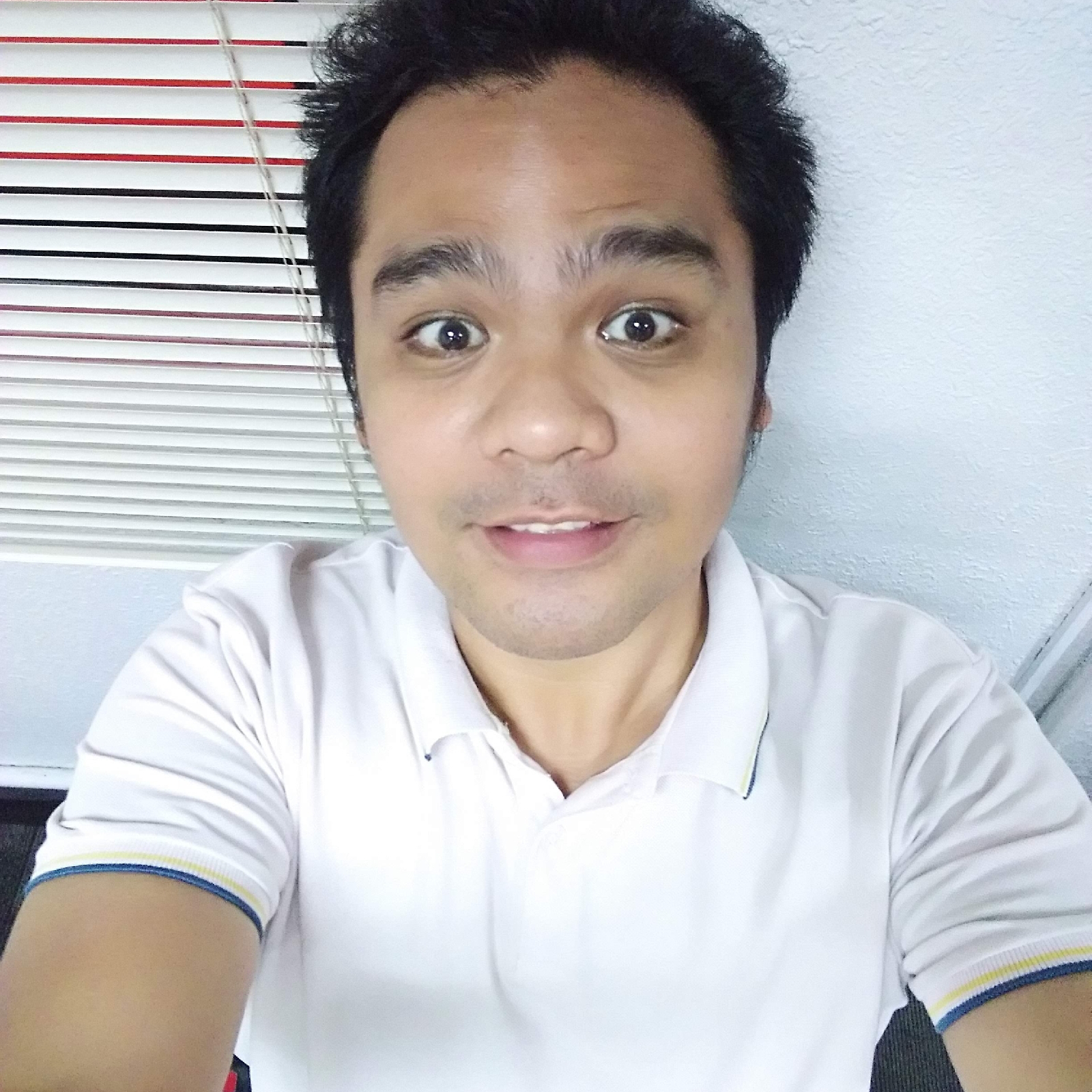 Let's try to turn things around. You are a Catholic member, what if you were born in Japan, will you be a Catholic still? Will you be converted to Hinduism? That's the big question.
It's not because your country is dominated by this, dominated by that, then you are obliged to be there, to be part of this and that. All you need is to do is to think if you have to be there.
I was born Catholic and got baptized by them when I was a newborn. I even got the chance to meet the so-called godparents when they were introduced to me by my parents. There are only four of them, to my knowledge. And all I need to do is to think if I have to be a Catholic forever. I'm no longer a Catholic now since I was using my mind.
So I have been to many groups like born again christians, pentecostal, visisted baptist and mormon church, listened to Almeda, listened to iglesia ni kristo, listened to Vilarde but they were nothing. Until I found the radio program Ang Dating Daan during my fourth-year high school. That's the story so far.
Posted by: Gerry Yabes