As per dictionary, respect is due regard to the feelings, wishes, rights or traditions of others. It could be a deep admiration but I believe no one admires my person I think.

I have been living in Metro Manila since July 2015 along one of the streets of Pasig City. I have been to four (4) kind of jobs already since then. So I have been living as a bed spacer for almost five years now. The clamor of living solo in an apartment is still too expensive for me. 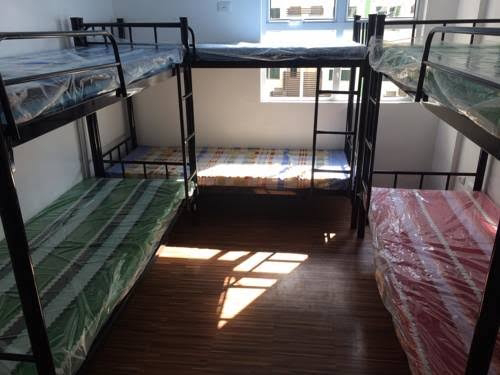 Duringthe first week of February 2021, I was deeply discourage the way people treat me. I was lying on my tiny bed space and yet this someone who's gay kept talking to me while on bed made me uncomfortable for sometime.

I am glad that the issue was put to an end immediately after an incident and no more disturbances and that I am now able to maintain peace during bedtime.

Email ThisBlogThis!Share to TwitterShare to FacebookShare to Pinterest
Labels: Personal