Another new year comes to everyone of us. Everyone deserves to make his dreams a reality this year. I hope this is my time to start officially my bilingual journey in the BPO industry. 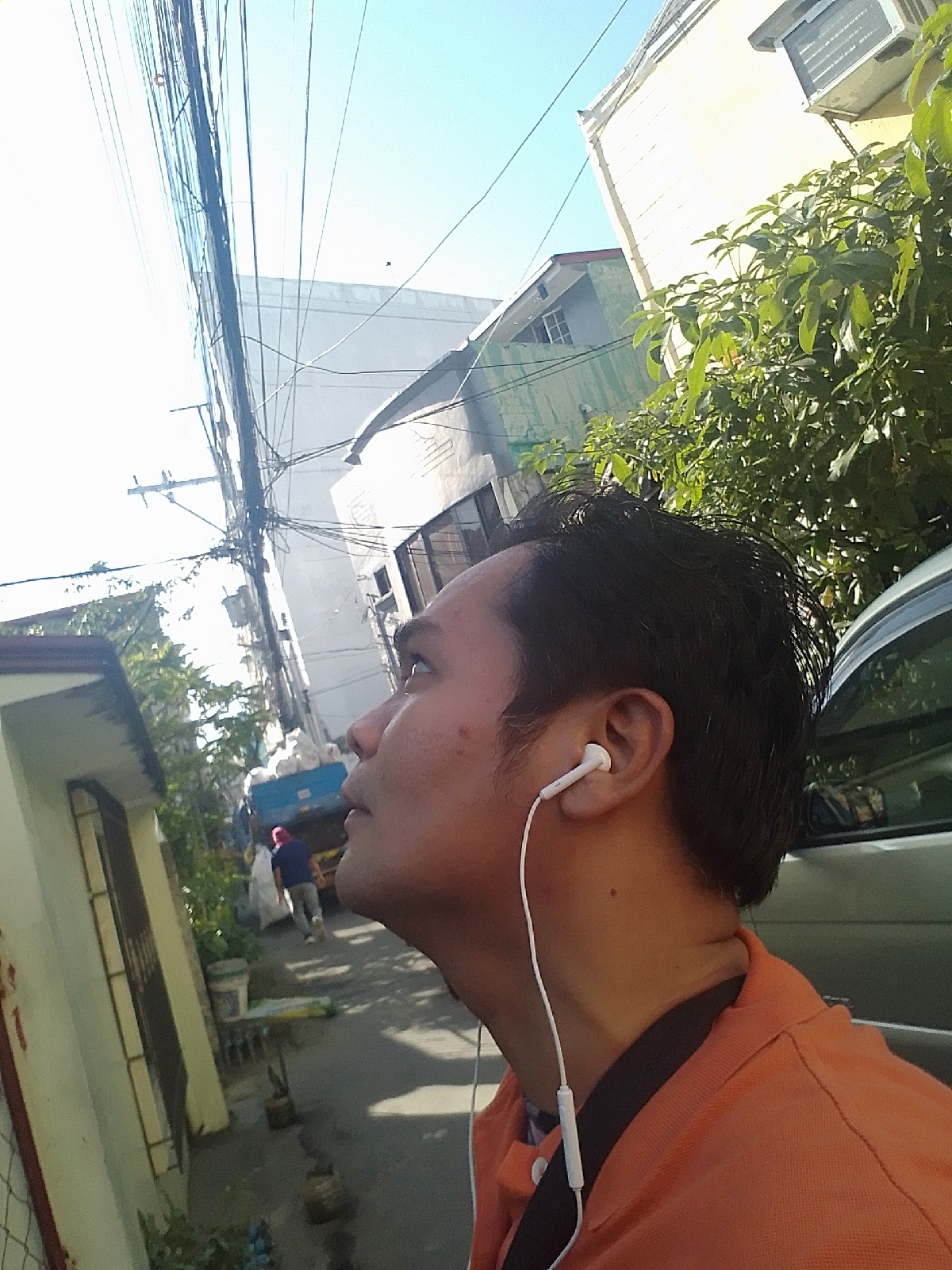 Some of my friends did not have the chance to reach this year due for reasons of the pandemic. I would like to say congratulations to all of you who are reading this note. This year will my 40th year of existence this coming October.
I also got a two-year contract agreement with an entertainment production which is focused on drama, acting, singing and dancing. We have plans to creative films.
Since August 2022, I did apply for Spanish representative. I did pass those interview and language assessment. I signed the contract last January 2023. For the month of February is the start of my new job officially speaking the Spanish language. An international language which due to huge mistake made by some stupid Filipinos, removed Spanish as an official language here in my country.
I am looking forward to reach my dreams a reality. Hoping that you do the same. Make darn sure to do something better this year. Comment down below if you like to share your dreams with me.
By Gerry Yabes on Sunday, January 01, 2023

Email ThisBlogThis!Share to TwitterShare to FacebookShare to Pinterest
Labels: Work